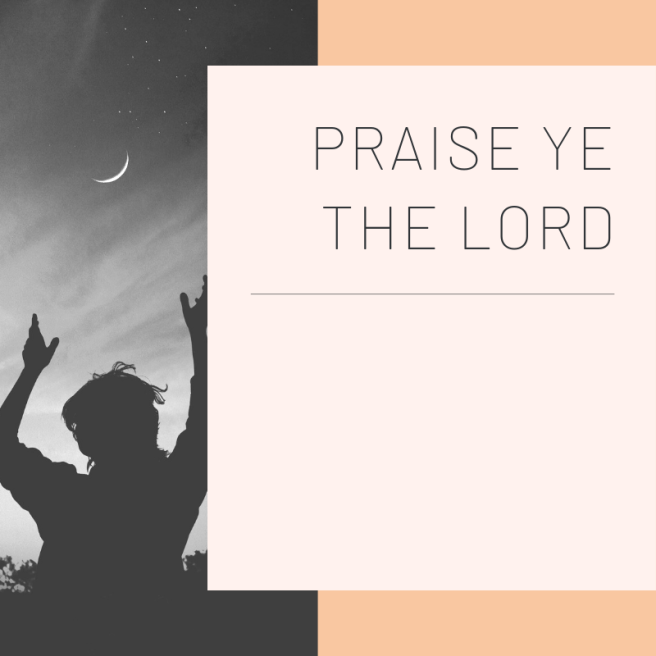 Praise is a spiritual weapon! In the world today, people are exposed to so many weapons of war, but I want you to consider this powerful weapon of praise. The Bible says, “For although we live in the natural realm, we don’t wage a military campaign employing human weapons, using manipulation to achieve our aims. Instead, our spiritual weapons are energized with divine power to effectively dismantle the defenses behind which people hide.” Read 2 Corinthians 10:4 (TPT). Can you see this beloved? Praise is an energizer; it is a booster; it adds extra throttle to your life! Hallelujah.

“You have built a stronghold by the songs of babies. Strength rises up with the chorus of singing children. This kind of praise has the power to shut Satan’s mouth. Childlike worship will silence the madness of those who oppose you.” Read Psalm 8:2 (TPT). One footnote reads like this, “It is amazing that perfected praises do not rise to God from the cherubim or seraphim, but from children and babies, the weakest of humanity.” I see praise as a protective or fortified wall protecting you and me from the attacks of the enemy.

Think with me for a moment, during times of war, ammunitions are deployed to detect and destroy opposition artillery fire. In like manner, your praise is ammunition which is used to repel the attacks of the enemy; and this ammunition of praise must first be deployed by you opening up your mouth and begin to extol the beauty of His holy Name. Praise in your mouth is like a loaded gun firing at its target without missing.

Now, someone might ask, where in the Bible was praise used as a weapon of war? Oh, I am glad you asked. And I can think of two instances. First, the Moabites, Ammonites and some of the Meunites declared war on Jehoshaphat. See what the Bible says, “…When he had consulted with the people, he appointed those who sang to the Lord and those who praised Him in their holy(priestly) attire, as they went out before the army and said, “Praise and give thanks to the Lord, for His mercy and lovingkindness endure forever.” When they began singing and praising, the Lord set ambushes against the sons of Ammon, Moab, and Mount Seir, who had come against Judah; so, they were struck down[in defeat].” Read 2 Chronicles 20:21-22. I encourage you to read the entire chapter of 2 Chronicles 20; it will give you the full context, it’s a rich and fascinating study.

The Bible says, “Then I will come closer to your very altar until I come before You, the God of my ecstatic joy! I will praise You with the harp that plays in my heart, to You, my God, my magnificent God.” Read Psalm 43:4 (TPT). The reason we are joyful is because of God; it is the only thing that will stand the test and last. “The joy of the Lord is my strength.” Read Nehemiah 8:10 (ESV).

One thought on “Praise Ye the Lord – Part 4”